On his new LP The Tastiest Combo, Seattle, WA singer-songwriter and recording artist Jess Grant marries heartfelt Americana-tinged songwriting, an inspired ear for melody, and painterly, incisive lyrics in a sound that is universally engaging yet with a distinctly Pacific Northwest feel. The Tastiest Combo sways and grooves like a mixtape for modern life. This is music to drive the I-5!

A born songwriter, Grant released his first record at the age of 25. He went on to release another dozen records, and in 2013 released a 14-song collection called Innocent Invader, several years in the making and featuring more than a dozen Seattle-area musicians. “I thought it was my last hurrah”, Grant tells.

After a six-year hiatus spent writing screenplays, Jess returned to music, releasing Landline in June 2020 just as America ground to a COVID halt. The fanfare and gigs scheduled in support of the release were no more, best laid plans. Grant formed a bubble, hunkered down and, like so many of us, watched the rest of the slow-moving train wreck that was 2020 from the relative safety of his couch.

“Between the enforced solitude at home and the carnival of chaos outside, it was easy to write topical songs about social issues“, says Grant. “As the songs piled up, I began seeking a new studio home to record them”. The tricky part was figuring out how to track a record in the pre-vaccine dark ages.

Producer Joe Reineke (Macklemore, Halsey) solved that problem by instituting strict studio sanitary protocols at Orbit Audio. Though there were never more than 3 people in the studio at a time, Reineke, Grant and his band members were able to craft a remarkably live-sounding record.

The Tastiest Combo is a melodic snapshot of the craziest year of our collective lives. The futility of two-party politics is skewered in The Cage Door’s Open. Walk Away is an extended metaphor about U.S. imperialism, while Open Season calls out the Thought Police of woke cancel culture. Skeptic’s Anthem laments how easily faith and ideology can trump logic and compassion.

Title track The Tastiest Combo pays homage to the uplifting qualities of cannabis and caffeine, while documenting the changes that have occurred in those two industries. Dime bags of Mexican ditch weed have transformed into designer Indica strains with bizarre names, while percolating urns of bitter coffee have been replaced by sugary drive-through confections. The song is also a confession of sorts, admitting to the addictive nature of both substances. Both laudatory and cautionary, the high-energy track features a rollicking roadhouse piano and creative call-and-response vocal part. 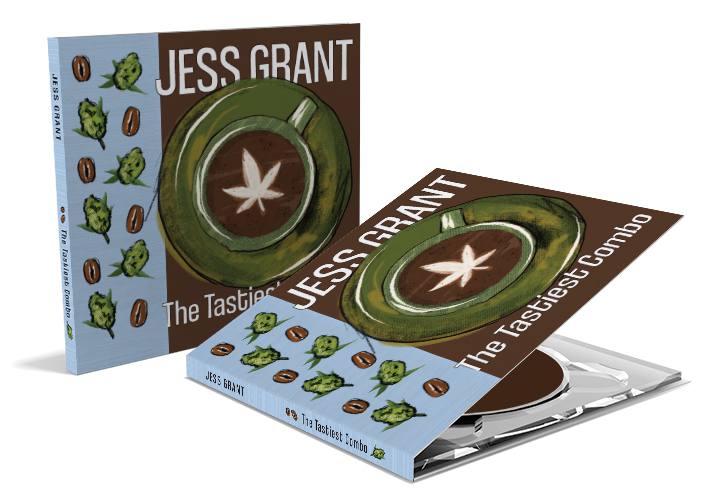 “Jess Grant’s The Tastiest Combo goes straight for the jugular. The lyrics are delivered with unflinching honesty backed by a rock band who adeptly handle a variety of grooves. Many of the songs break down 21st century societal ills and some of the sacred cows might even be your own. It’s all done with a musicality and personal touch that keeps the listener engaged. Jess’ resonant voice is center-stage throughout until the last two tracks where Tekla Waterfield and Jen Ayers each take a lead turn. These songs sublimely close out the record and send you away sated.” 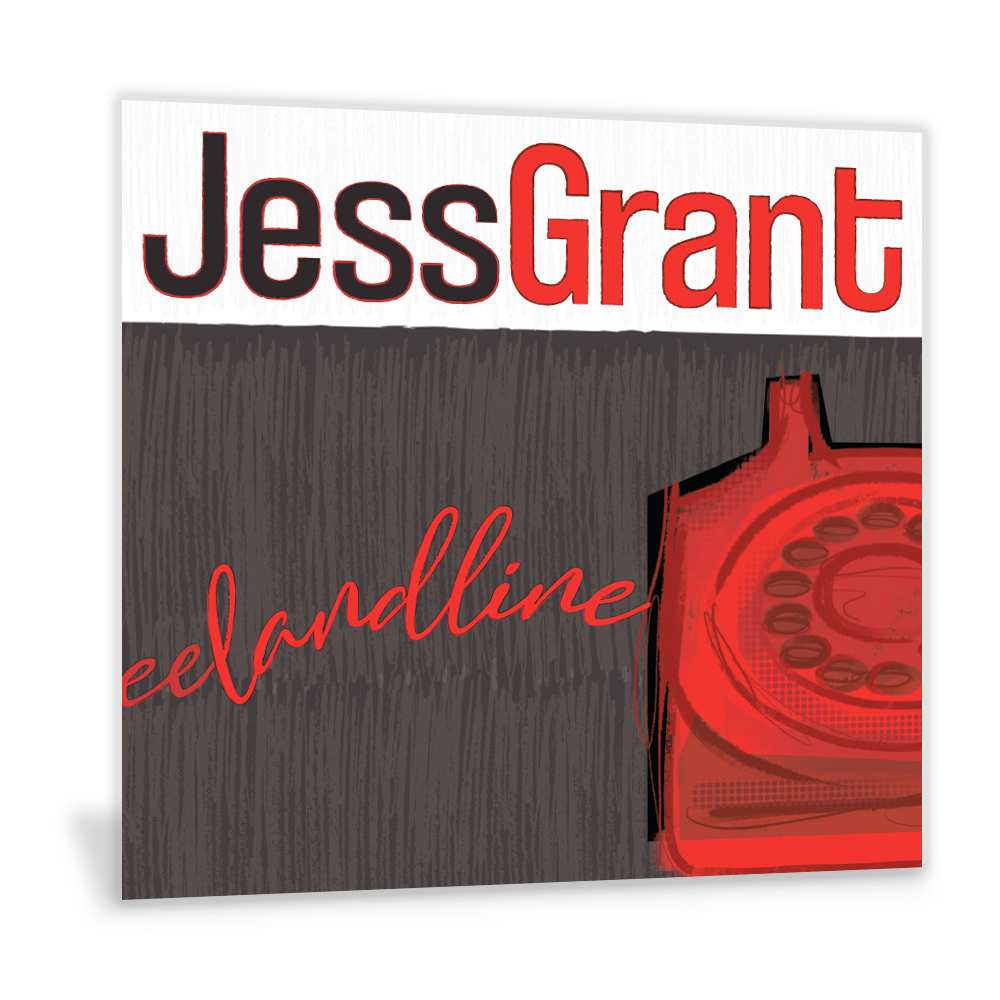 “On his new single Seven Dates, Seattle alt-country singer-songwriter Jess Grant has crafted a four-minute song packed with high energy, catchy and sassy melodies, and romance… The song reminds us that even though love can punch you in the gut, you almost always come out stronger from it… A versatile tune that works both as a lighthearted bop and a meaningful story… A fun and friendly track.”

“With a critical look at significant and important threats to our natural world, Jess Grant sings a lullaby protest song of grief.  It’s a look at the wonders of nature and the sorrow that comes with worrying about it too. Add it to your motivational list today, and pray it’s not too late.” 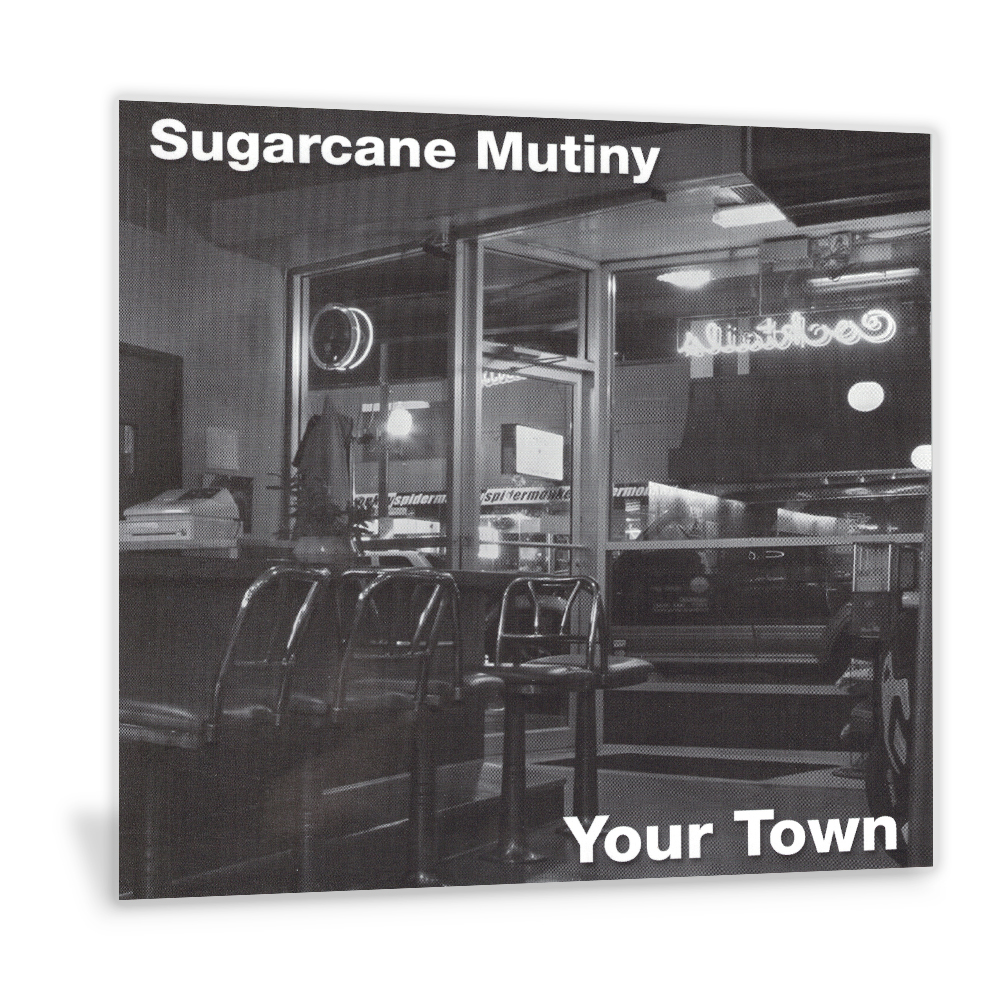 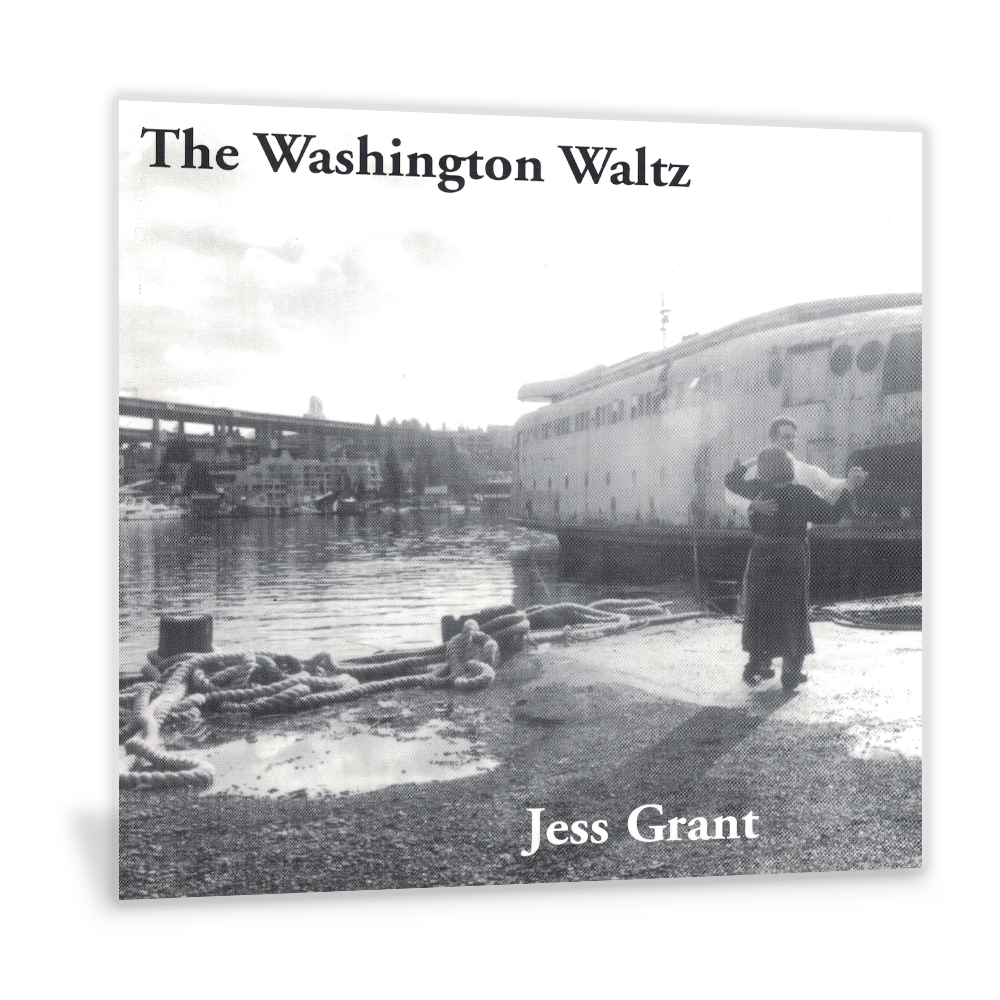 “A wealth of fresh, original ideas…one
outrageous or innovative idea after another.” 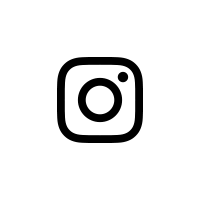 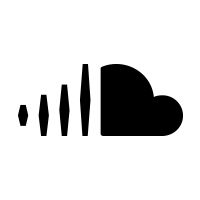 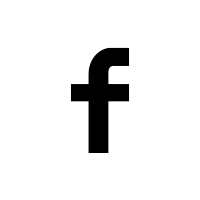